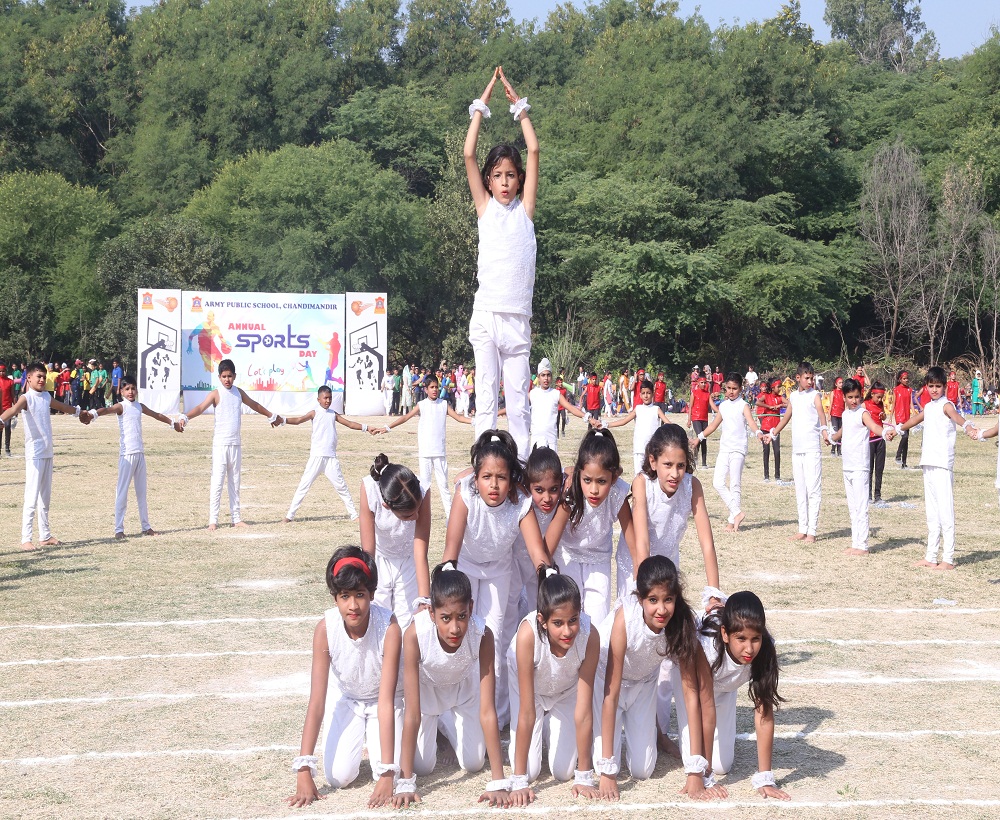 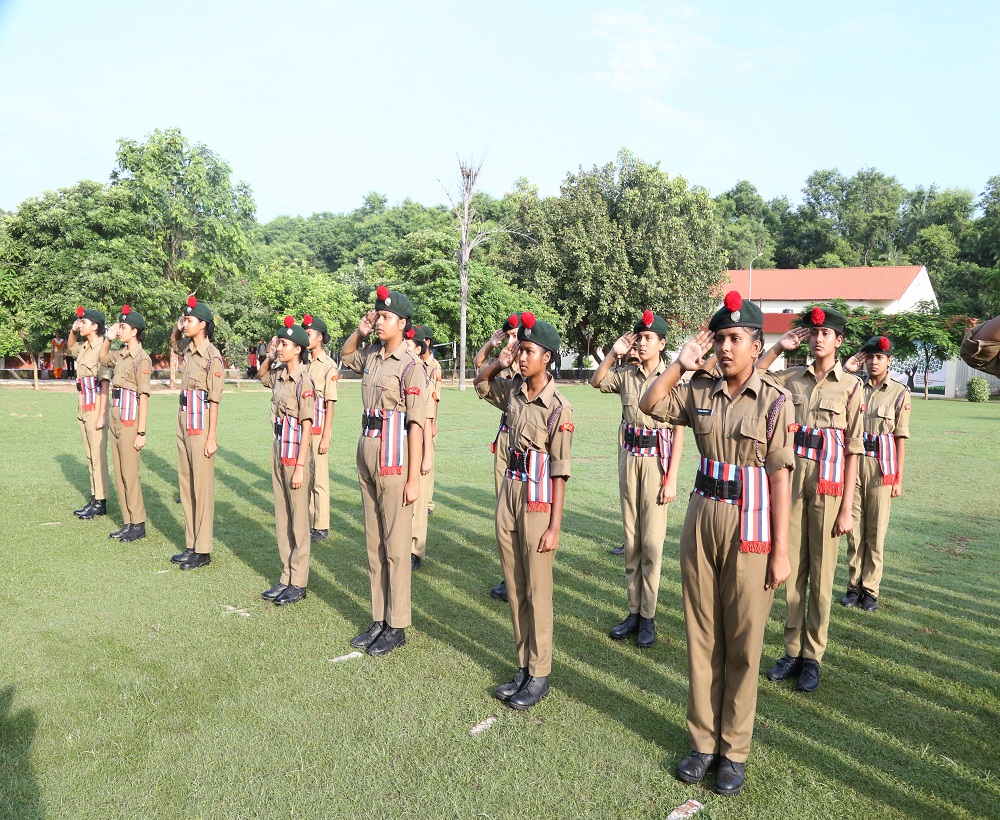 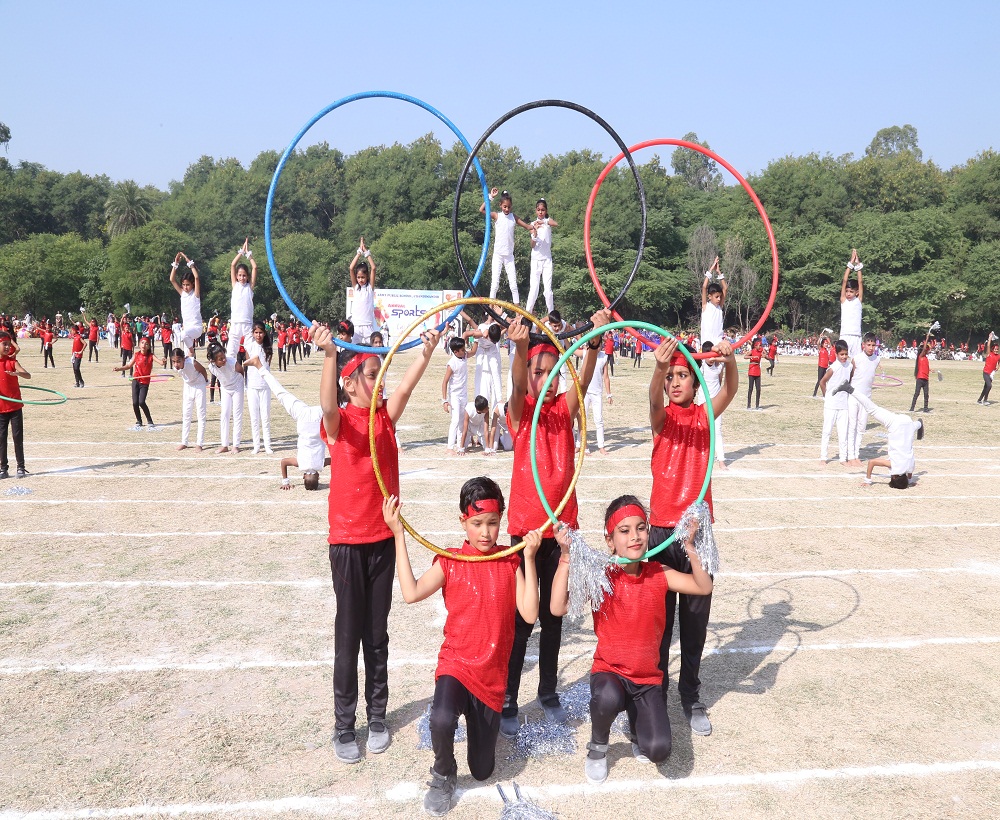 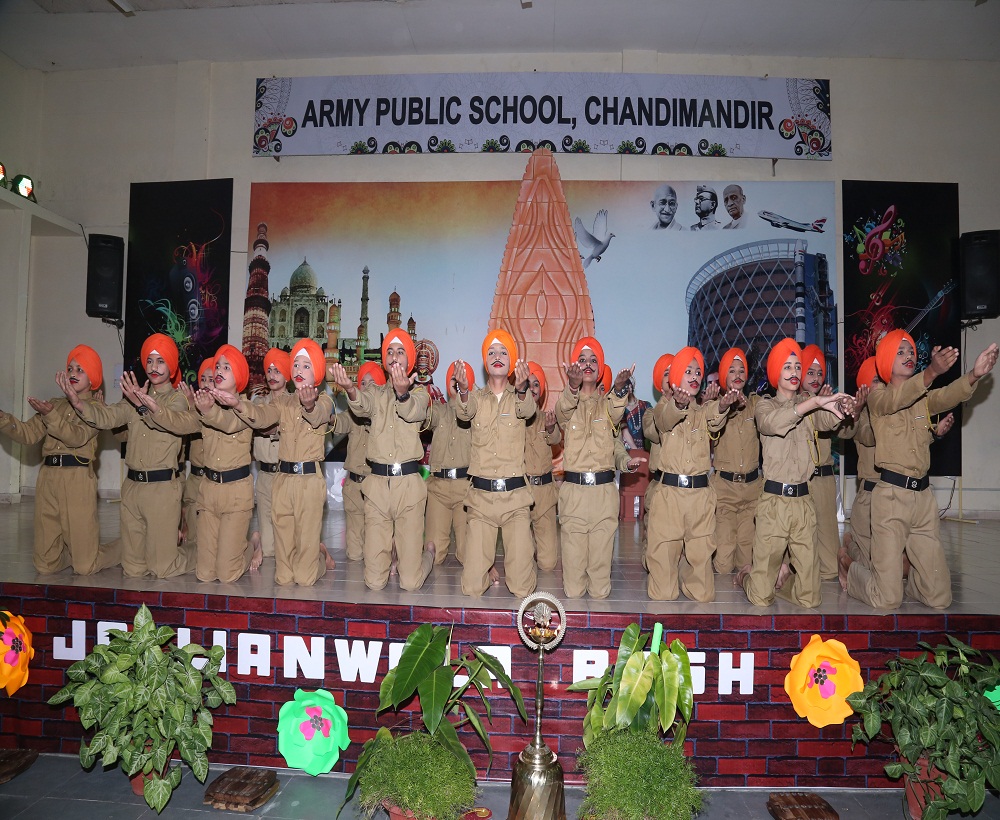 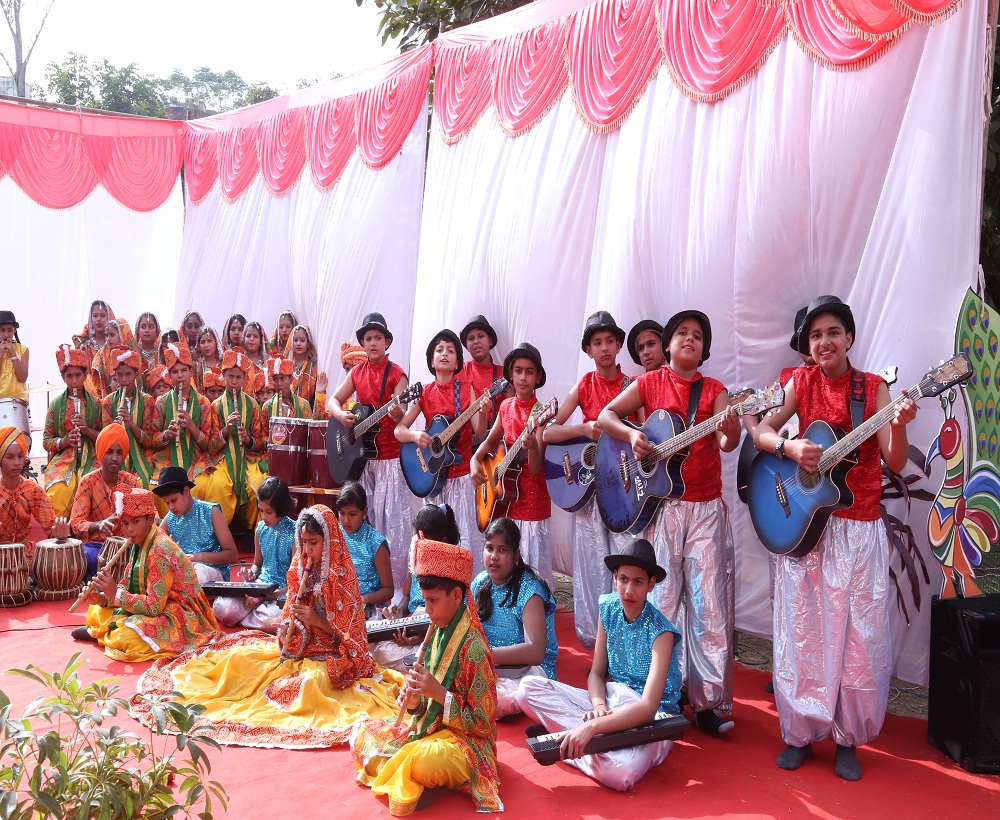 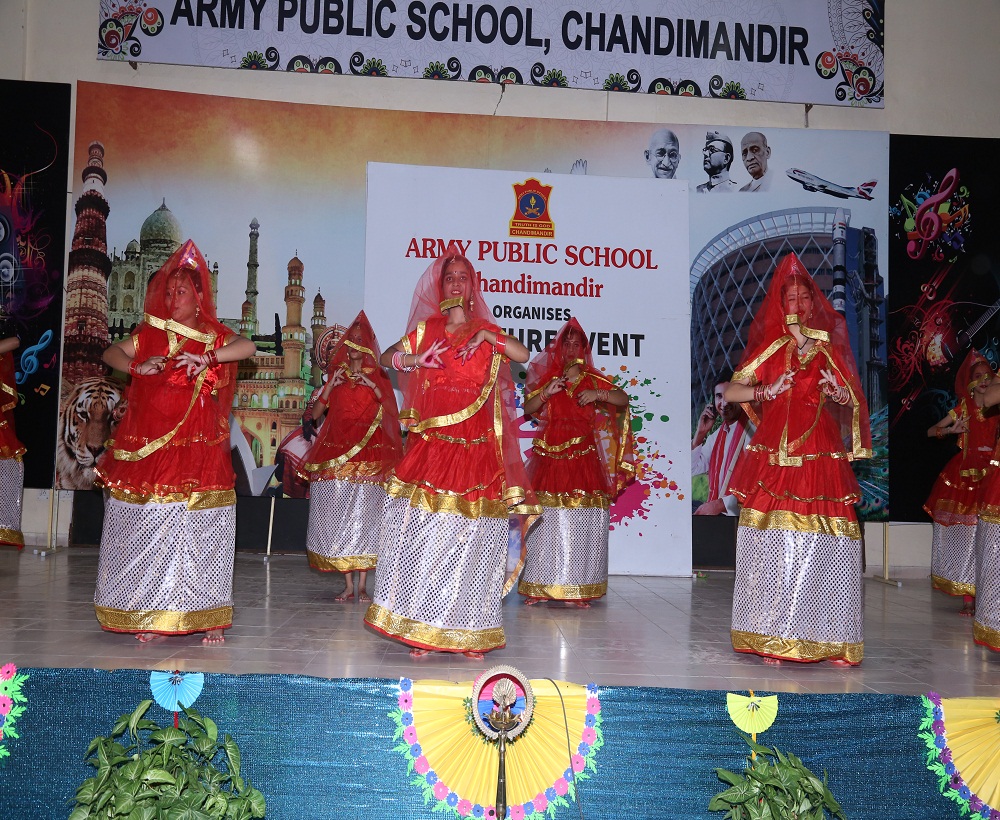 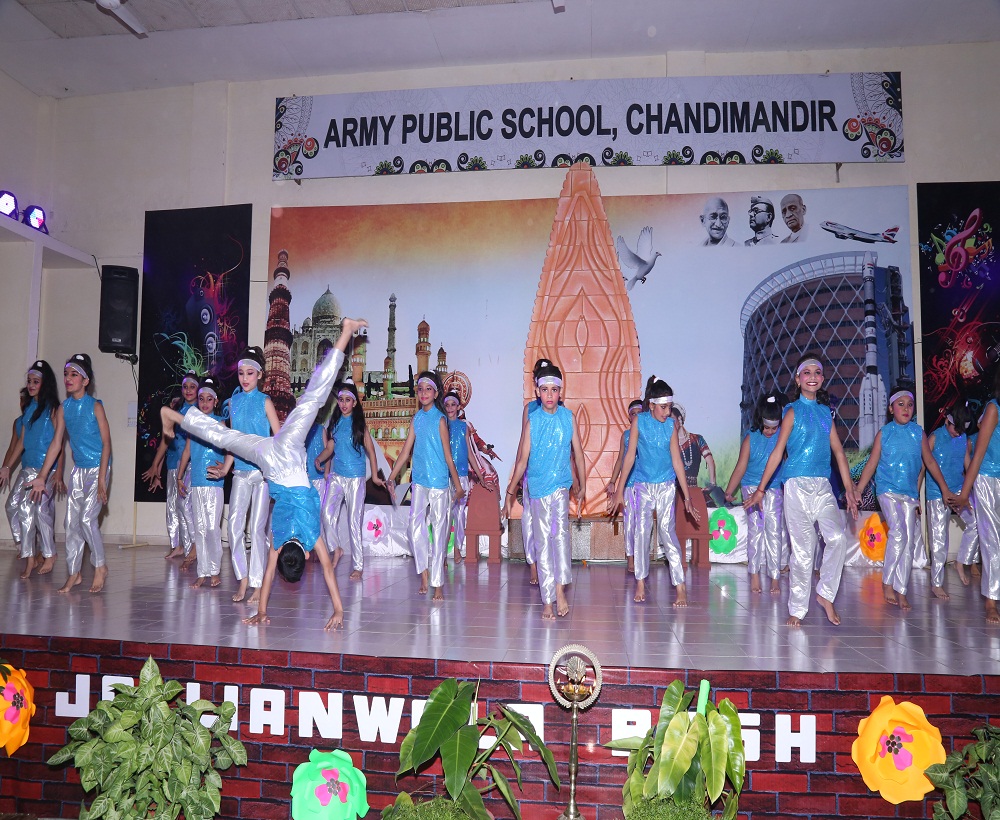 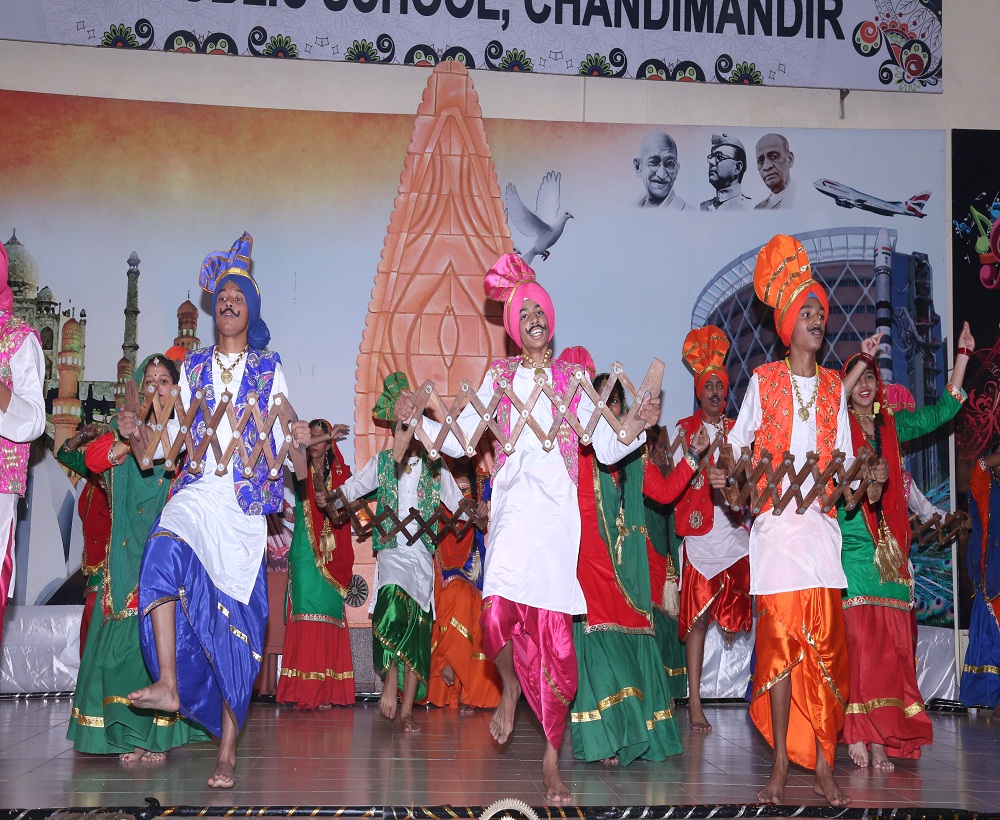 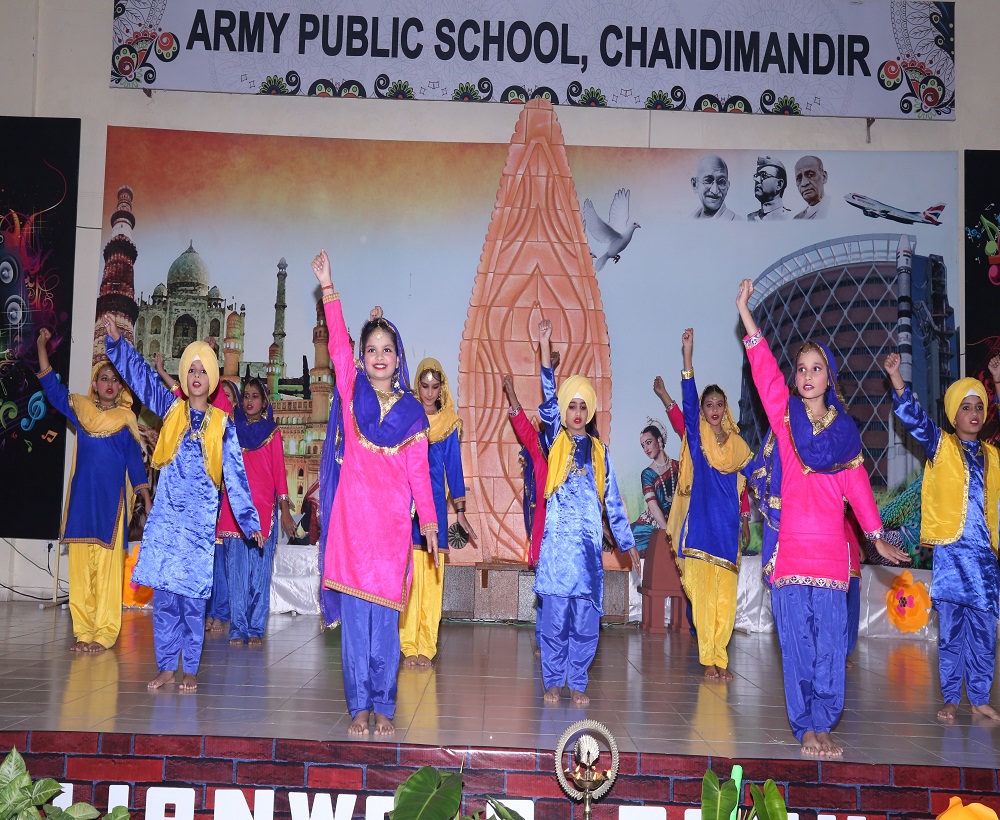 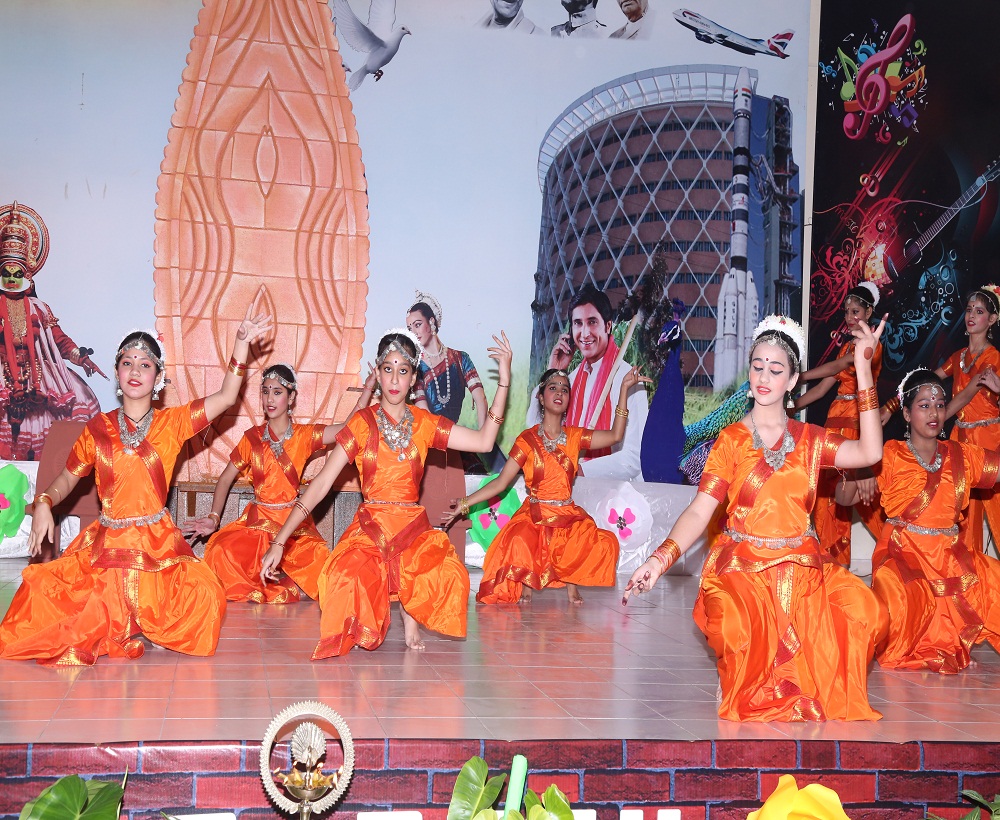 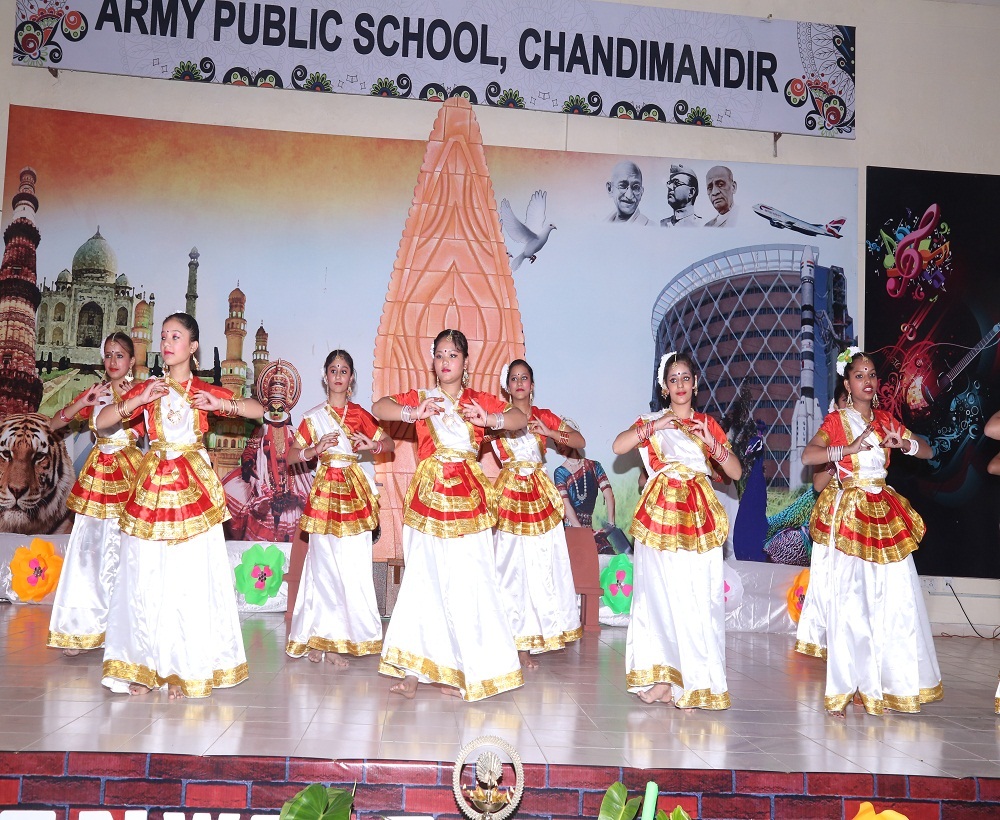 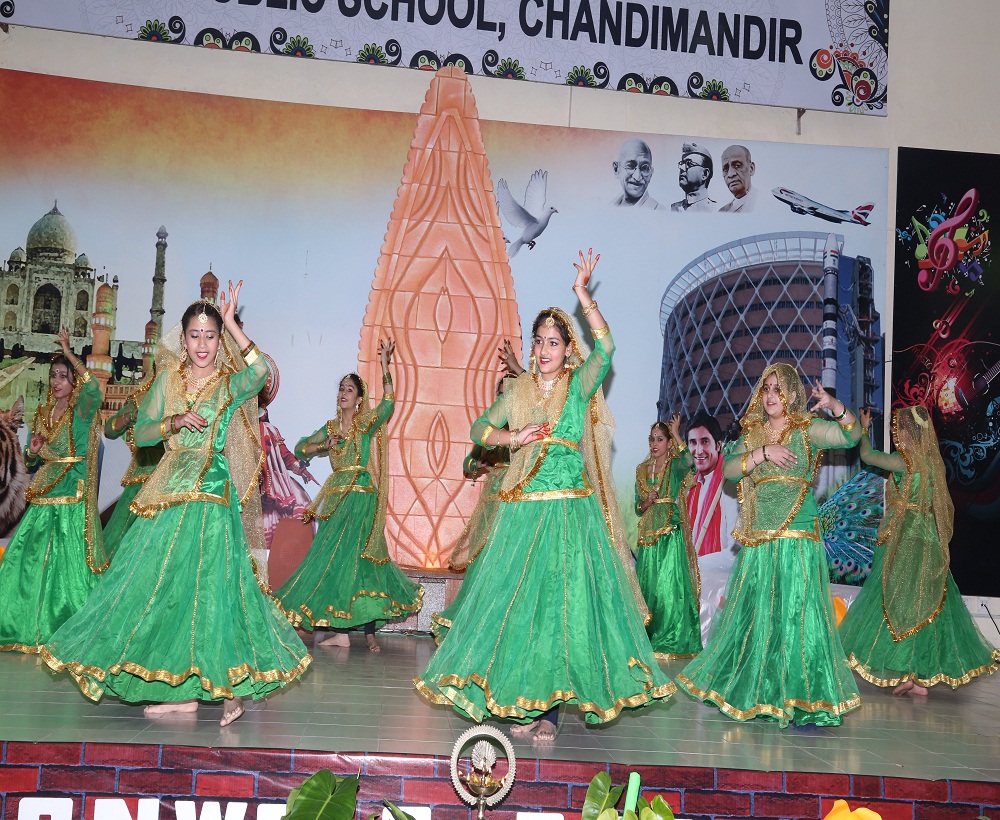 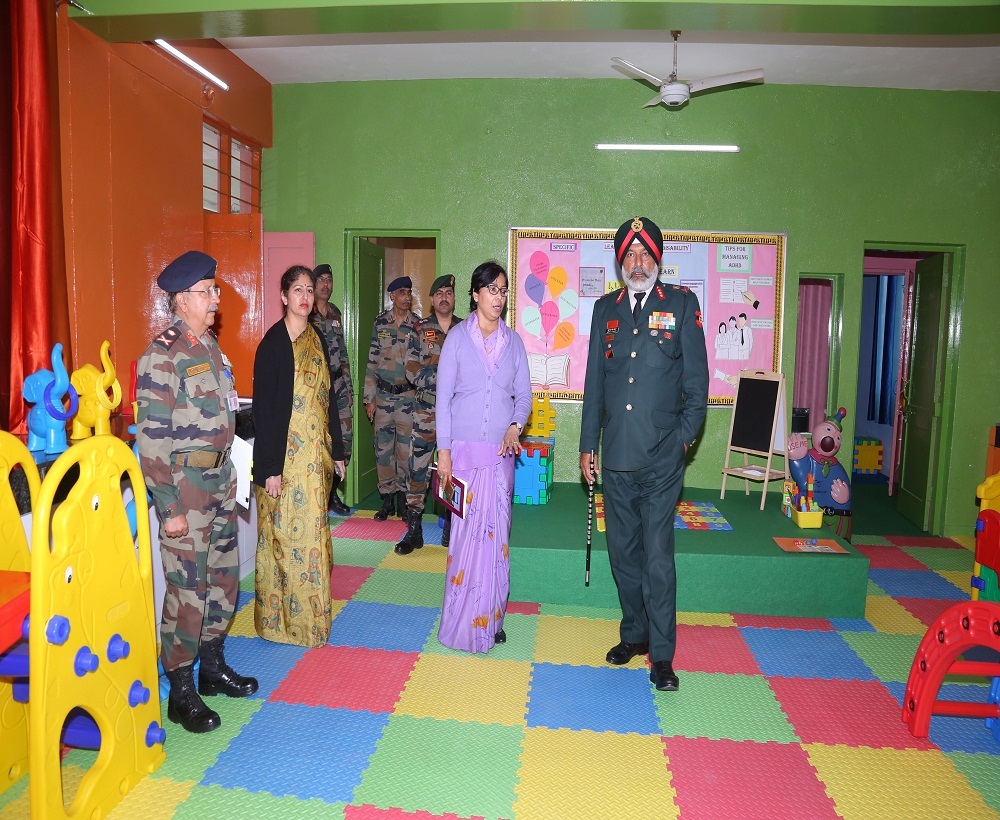 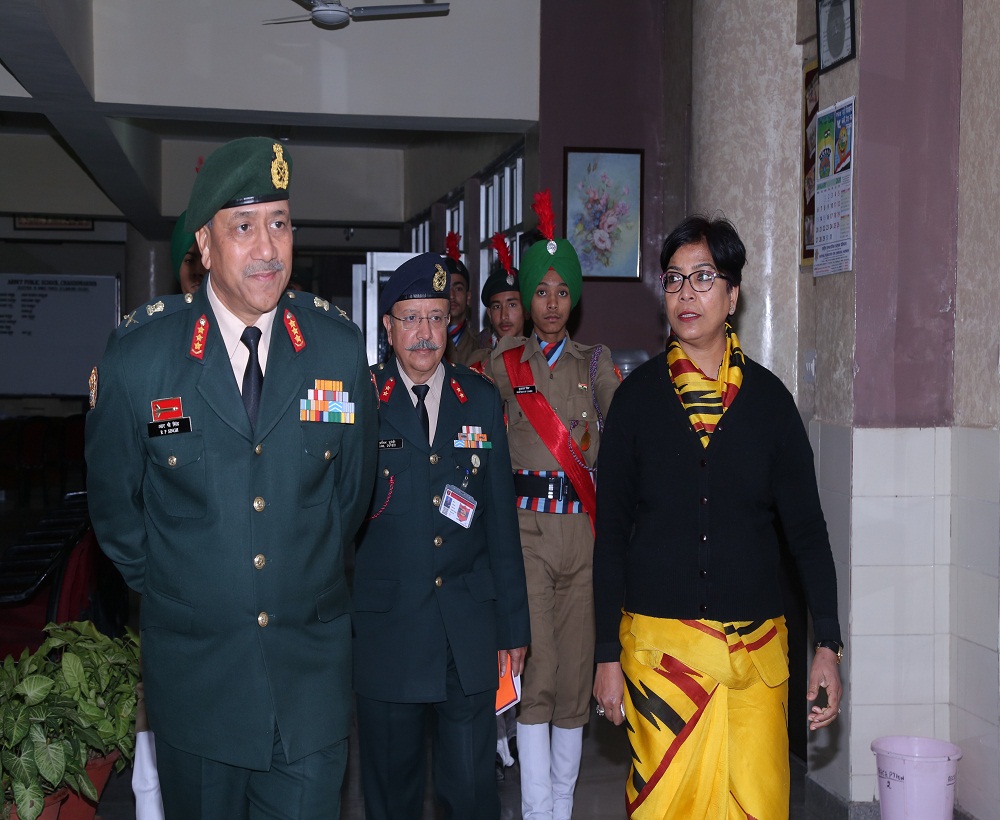 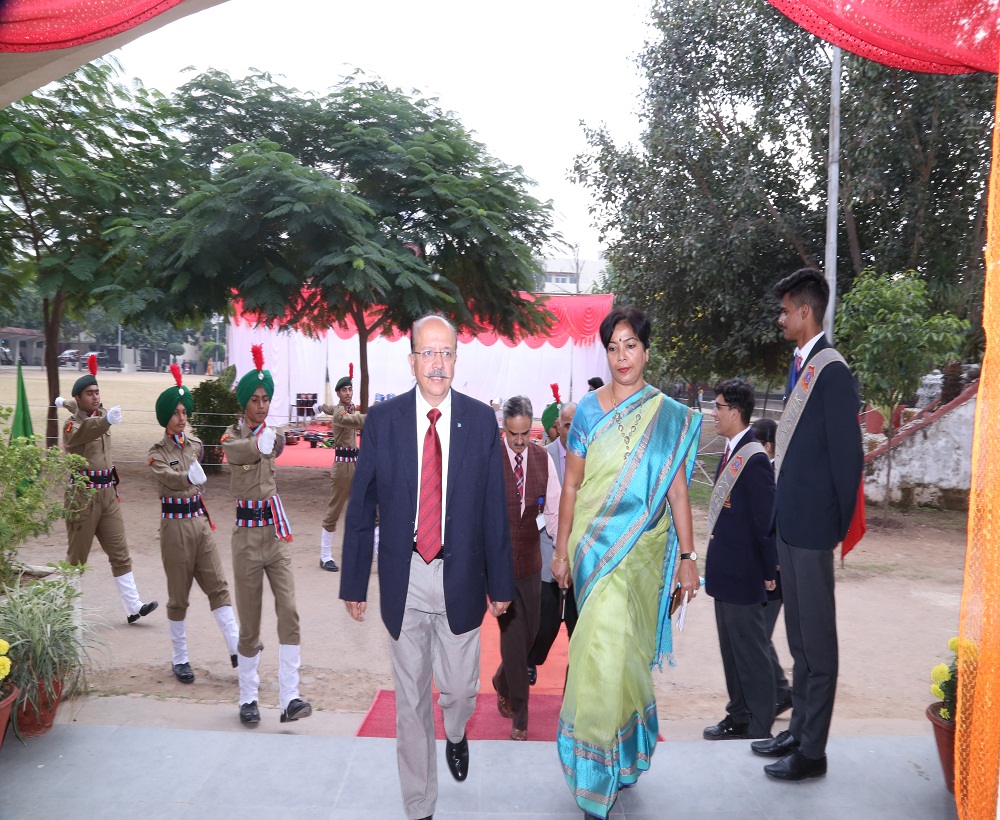 Each student will excel academically and in chosen co- curricular activity and be physically fit.

Encouraging Uprightness and Courage of conviction

The Army Public School, Chandimandir dates back to 1974 when Kharga Nursery School was started to meet the educational requirements of the children of Chandimandir Military Station in Sector D. It was rechristened as Army School in 1983 as it was brought under the aegis of Army Welfare Education Society (AWES), New Delhi and was affiliated to CBSE, New Delhi vide Affiliation No. 530038. In 1987, it was upgraded to secondary level and to 10+2 level in Science stream in 1992. In 1998, Commerce stream was introduced and Humanities stream was added in 1999. Today, the school is functioning as a full fledged Senior Secondary School that offers Science, Commerce and Humanities at 10+2 level. It has approximately 3700 children on its rolls and has separate buildings for Primary and Senior Wing.

From The Principal's Desk

It is one of the best schools with excellent infrastructure and facilities. The new state of art building of the school has well lit and spacious classrooms

The aim of Army Public School is to provide quality education at an affordable cost. The school is an institution rich in Indian culture, producing students with global sensitivity who will serve as productive members of the society- Here in the school, everybody is marked with happy smiling faces and every child is looked upon as a bud waiting to bloom. 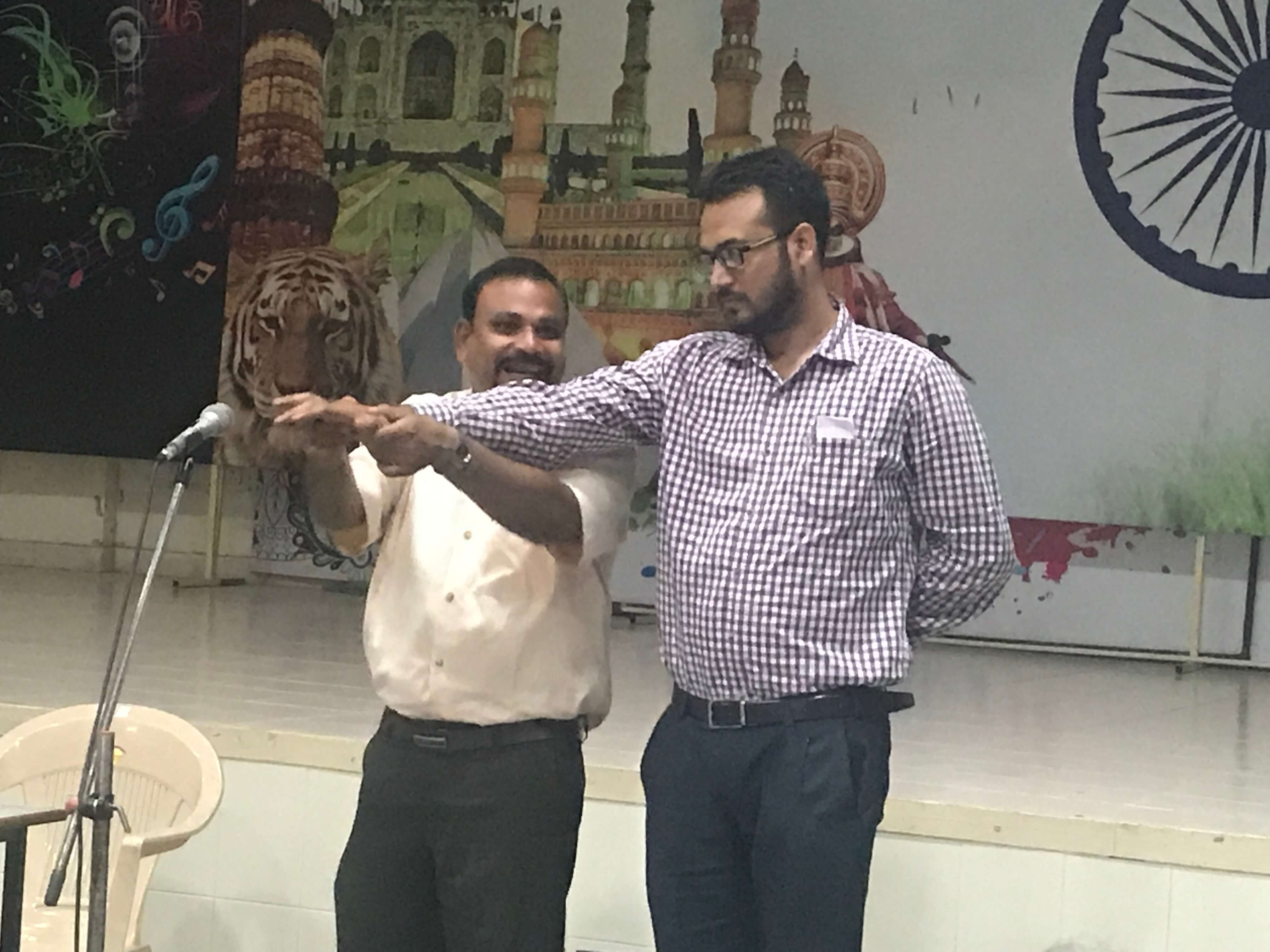 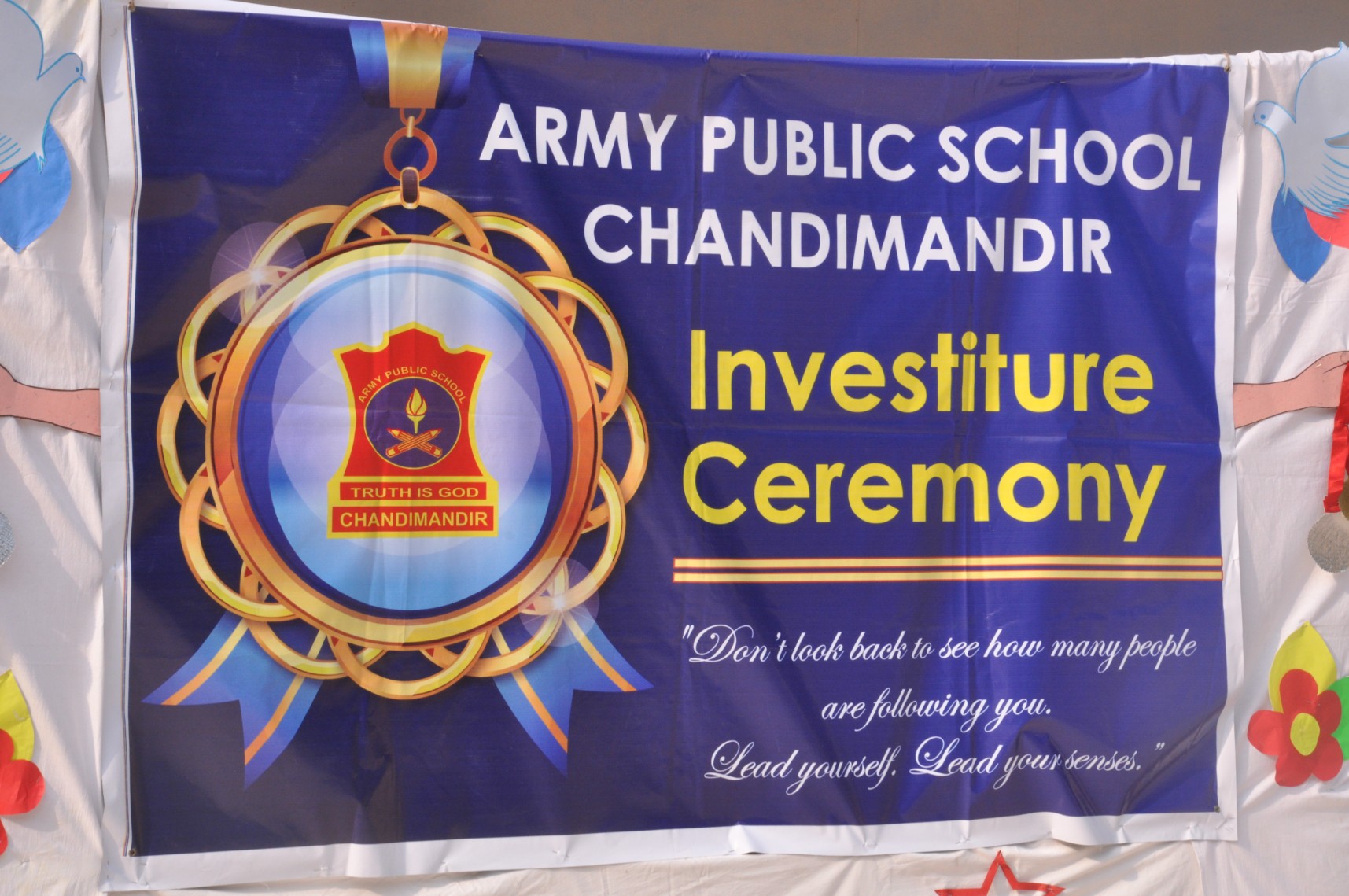 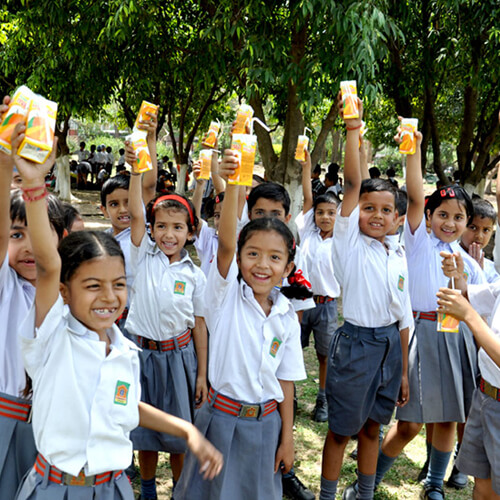 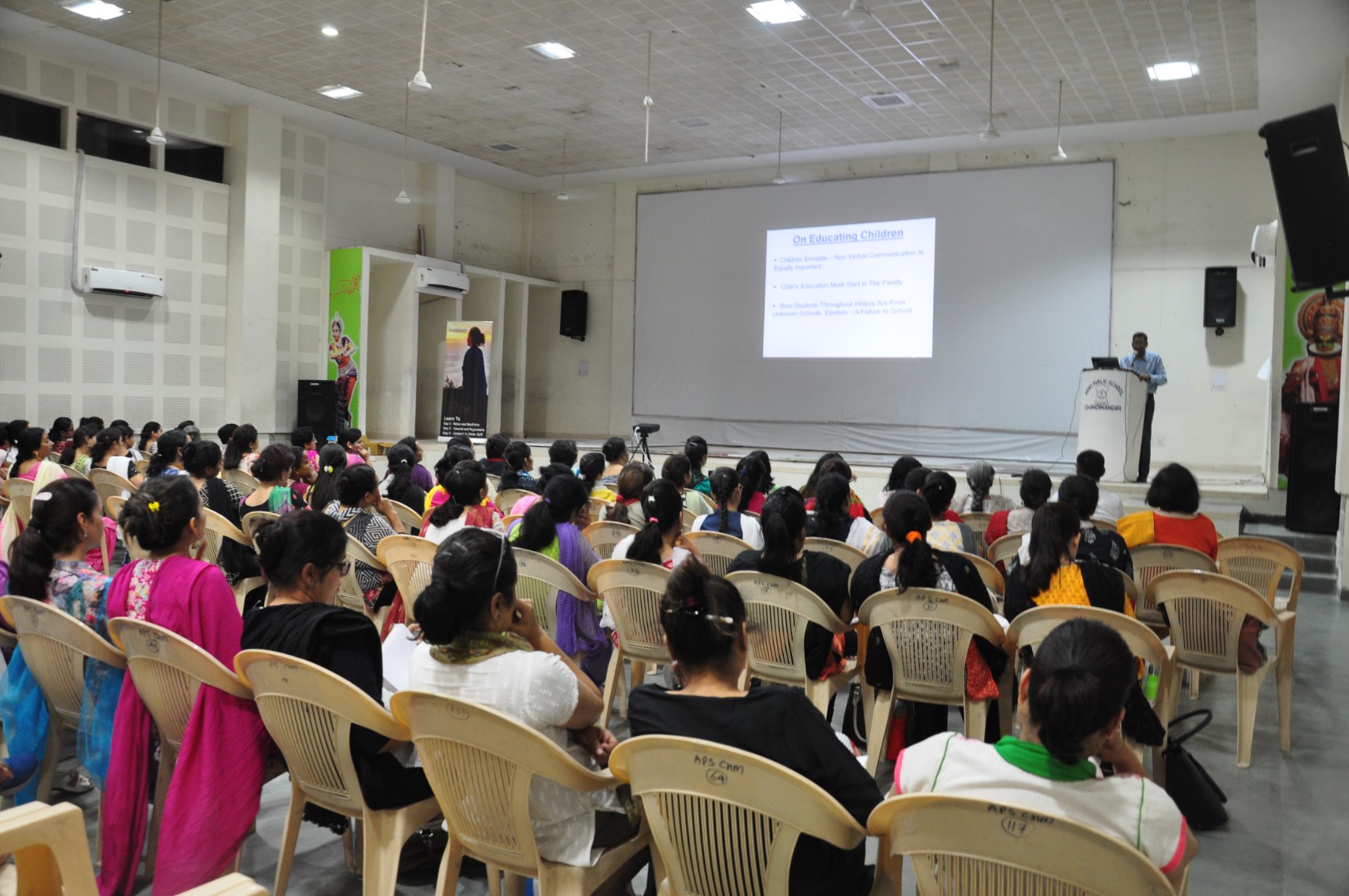 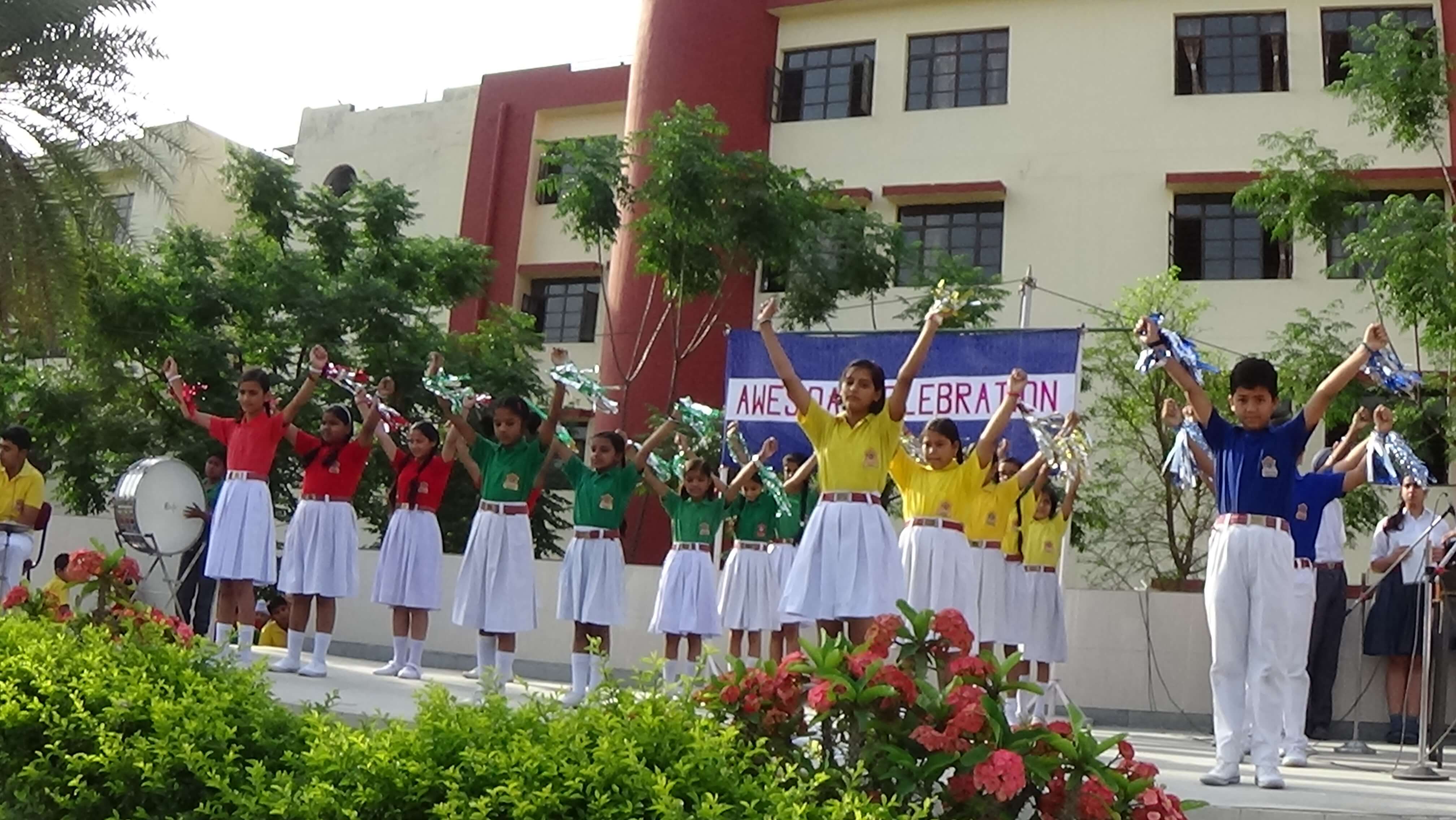 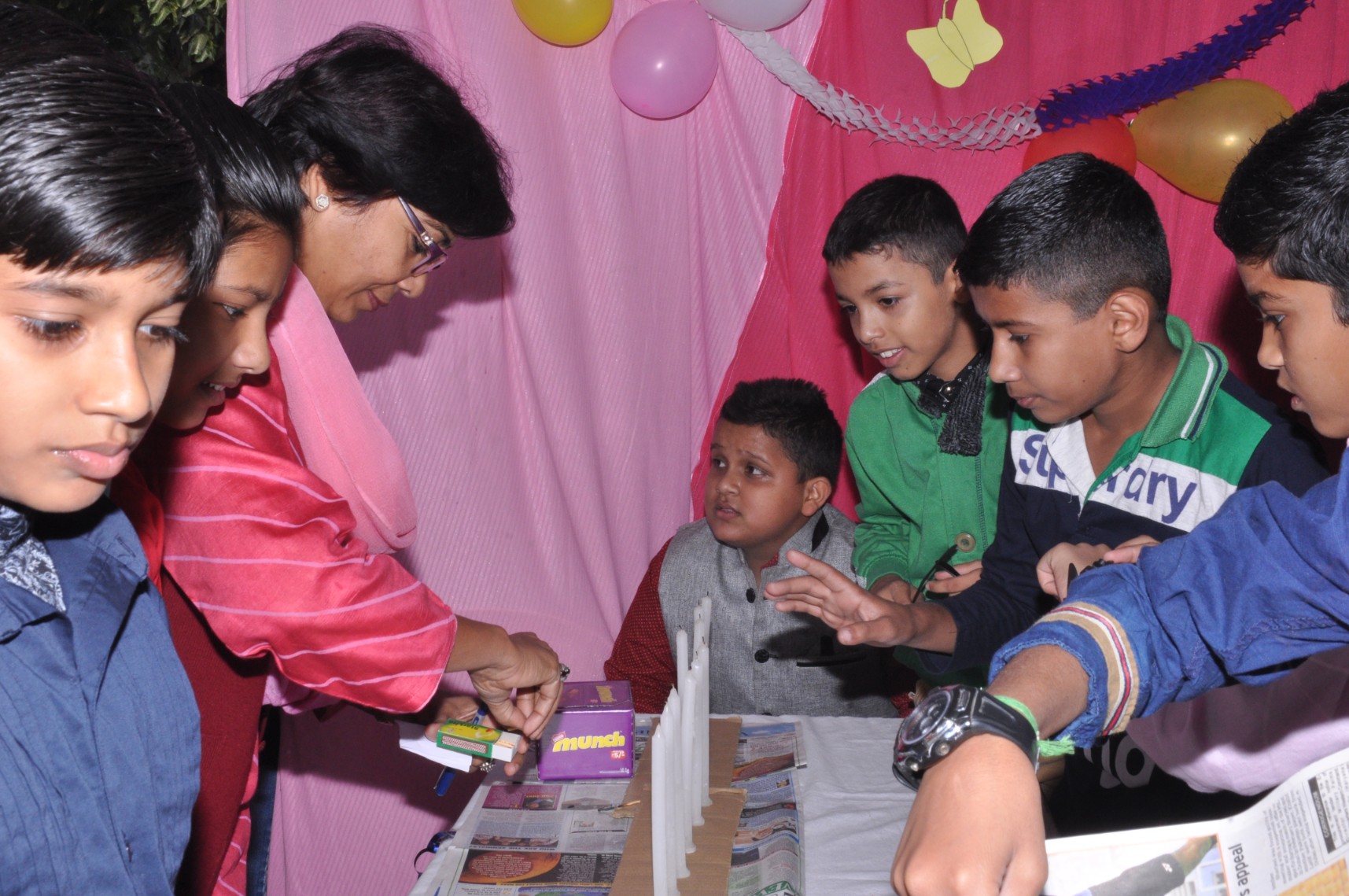 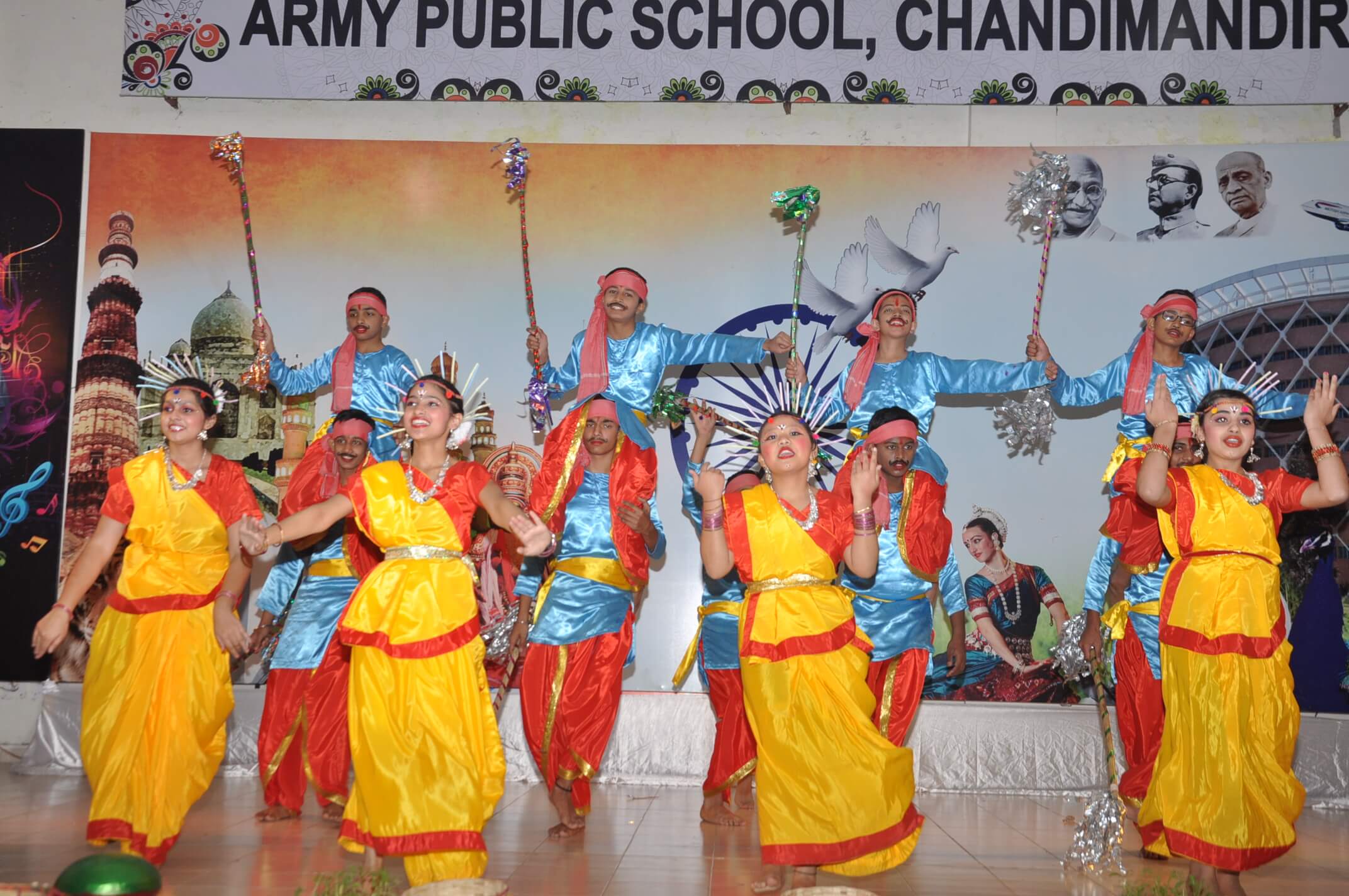 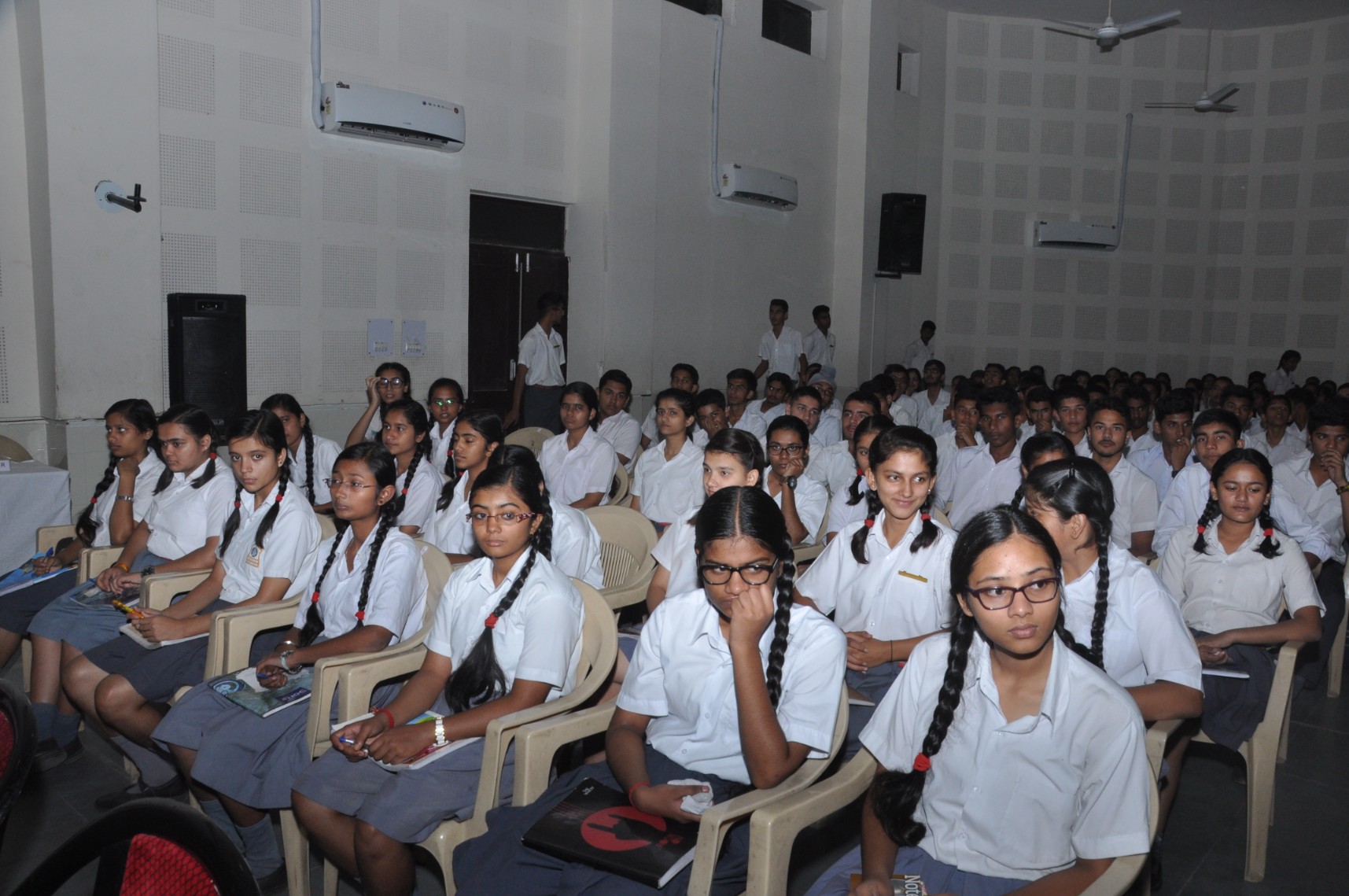 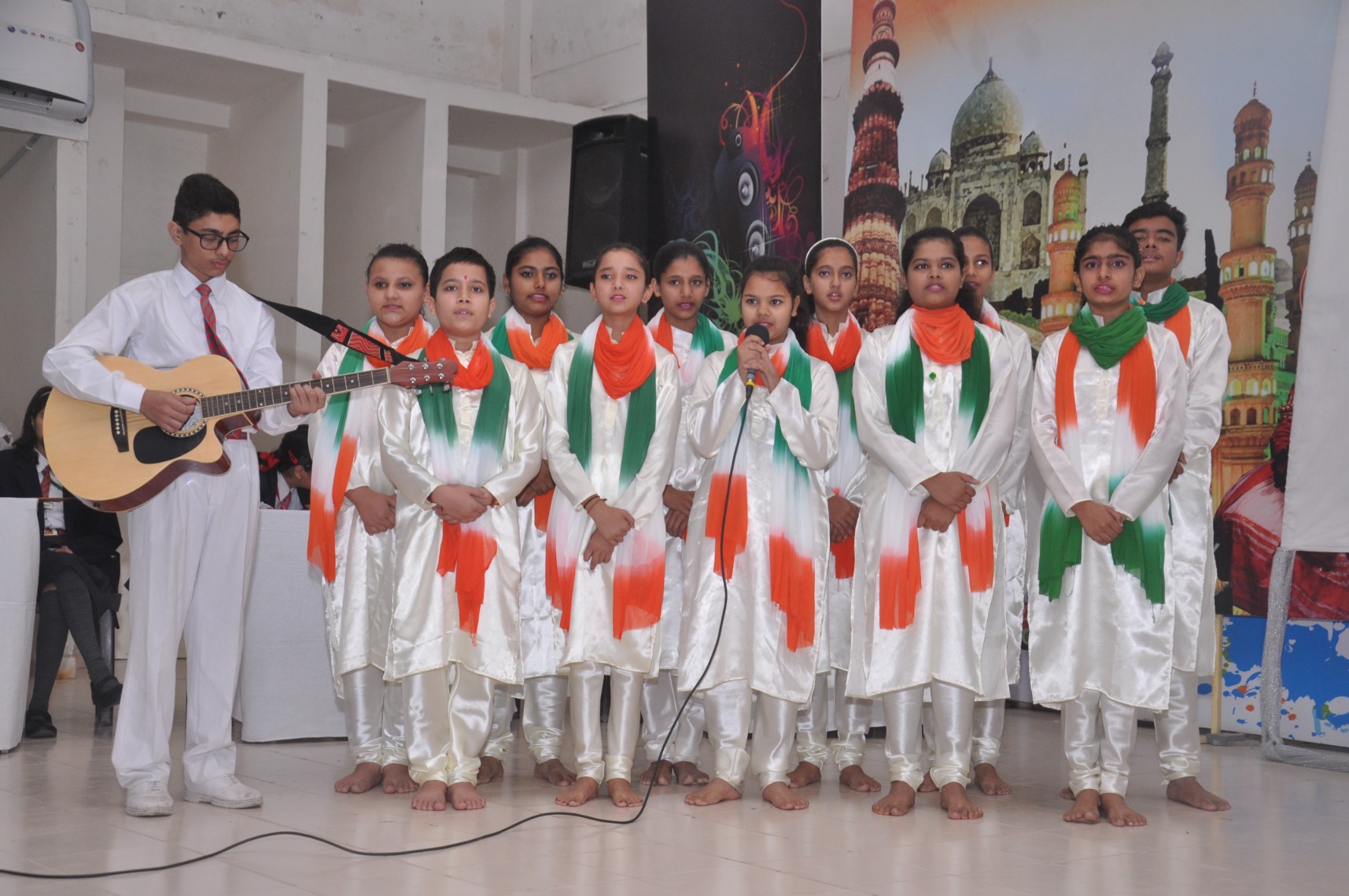 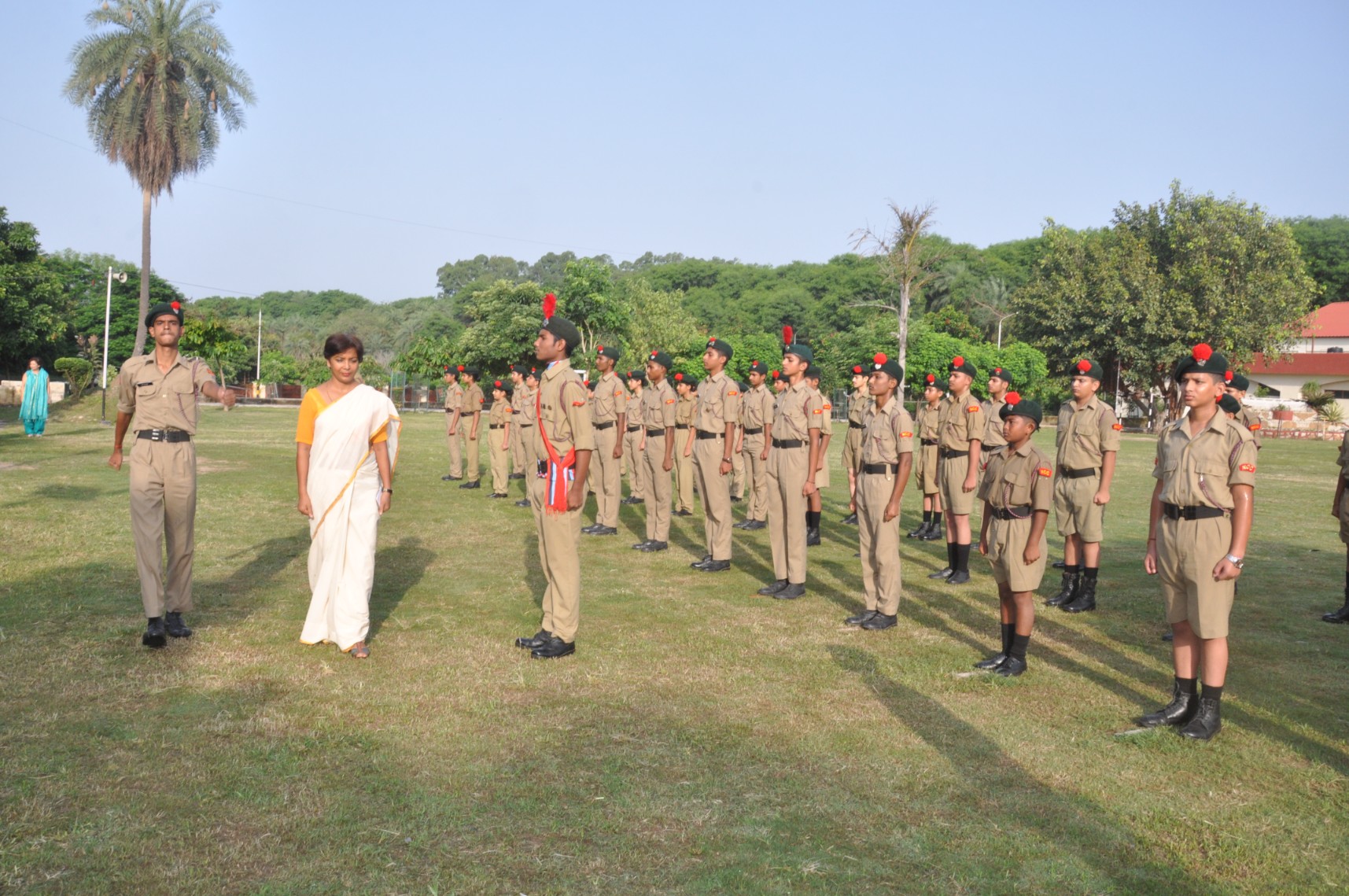 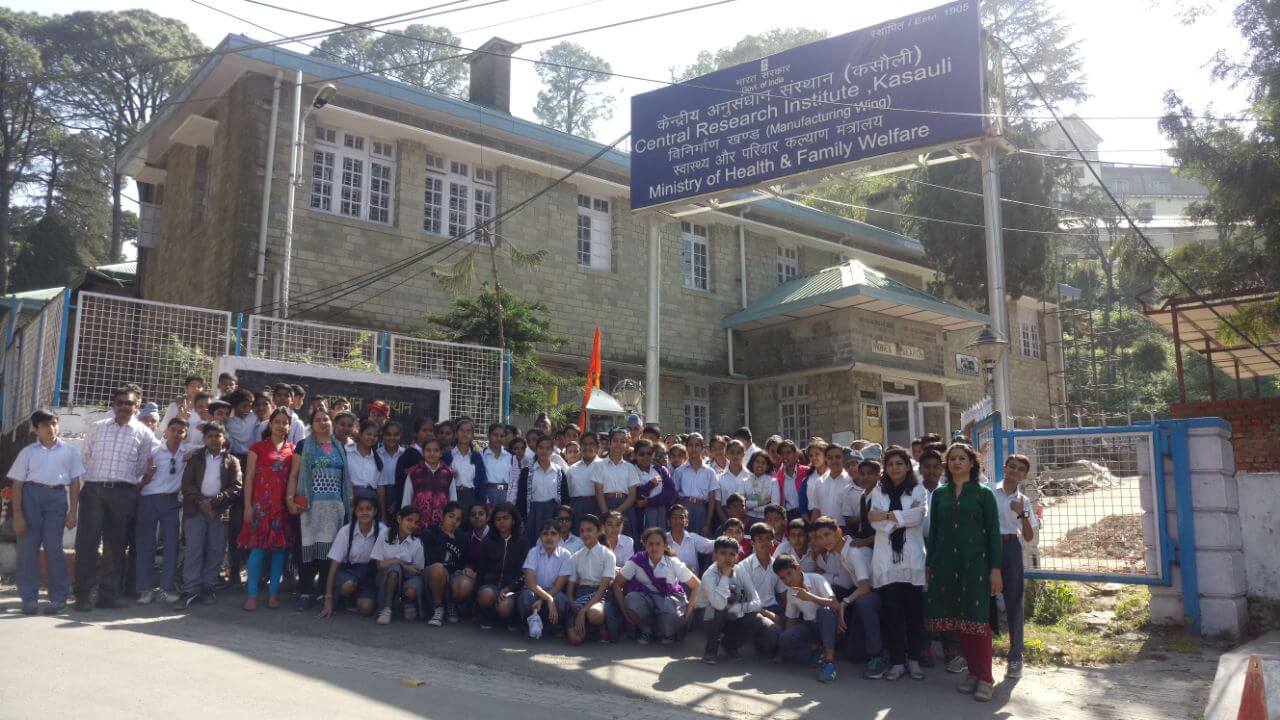 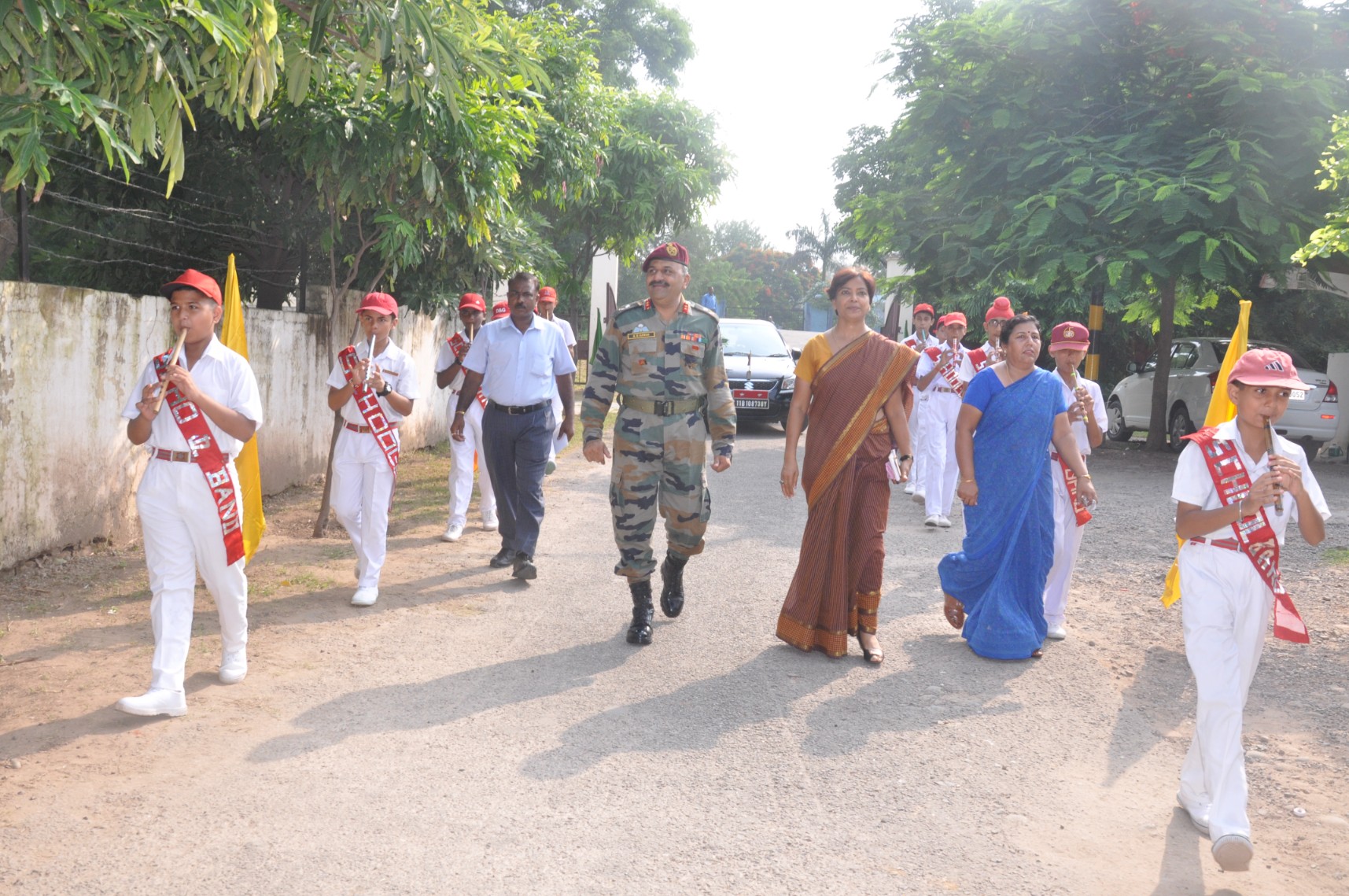 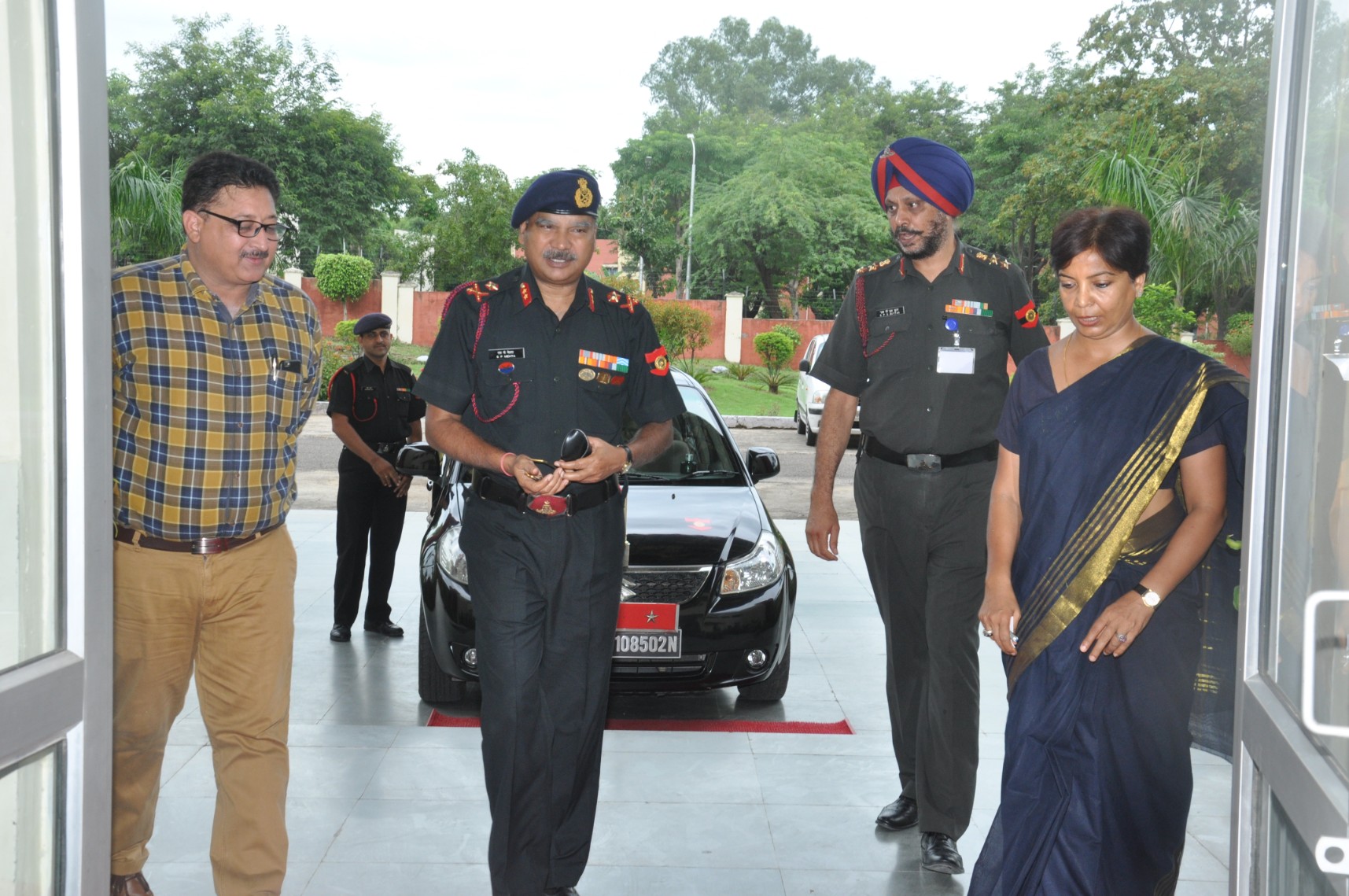 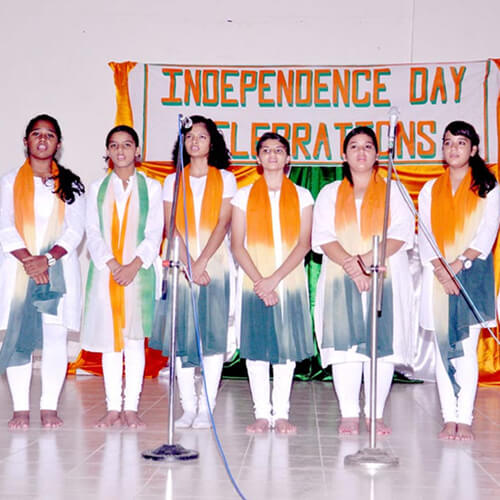