Independence Day was celebrated with great enthusiasm and patriotic fervour in the school ground with staff members of the senior and junior wings to mark 74 years of freedom from the British rule. On the special occasion, the programme started with flag hoisting by Principal Suman Singh, NCC Officer, Satyawan and sports teacher, Gurjit Singh. The Principal addressed the gathering appealing to their nationalistic spirit and urging them to take pride in being an Indian. This was followed by a musical rendition of patriotic songs by the school choir. TGT Social Science, Navjot spoke on the Indian Independence struggle followed by an inspiring poem by TGT Hindi, Devendra Kaur. The event concluded by releasing a video prepared by TGT Science Suresh and the Students, highlighting the struggles which the Indians had to undergo in order to attain freedom. 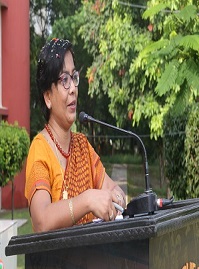 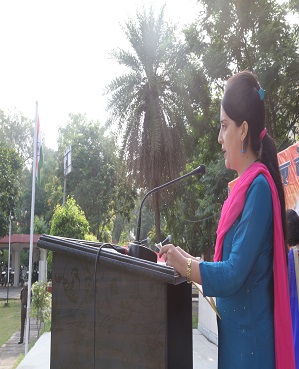 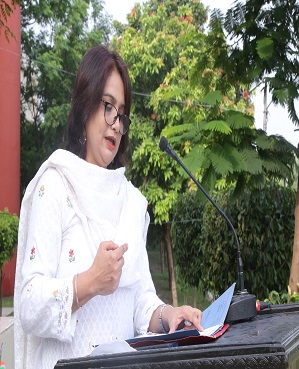 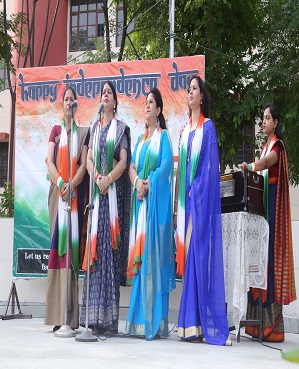 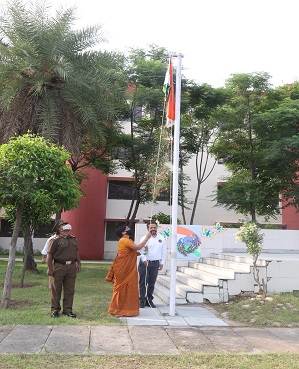